For eight years, Mo served as Director of Community Relations for the Vancouver 2010 Olympic and Paralympic Winter Games. In the decade prior, she led the festivals and events department at Tourism Whistler, instructed at the British Columbia Institute of Technology (BCIT) and ran her own event tourism consulting firm.

Since 2010, Mo has consulted for the Sochi 2014 and Rio 2016 Olympic and Paralympic Games, led engagement strategies for municipal projects and served as communications director for major sport and music events. In 2013, she was invited to serve as program director for an executive course on “Public Sector Public Engagement and Communications” with Clariden Leadership Institute in Singapore.

In early 2014 Mo traveled to Sochi, Russia as one-half of the City of Vancouver’s mission team advocating for better LGBTQ inclusion in the Olympic Games with the International Olympic Committee (IOC). In December 2014, the IOC voted to add a sexual non- discrimination clause to their charter. She is an active community volunteer and advocate for community engagement as demonstrated by her project to increase positive social connections, TheHelloPledge.com. 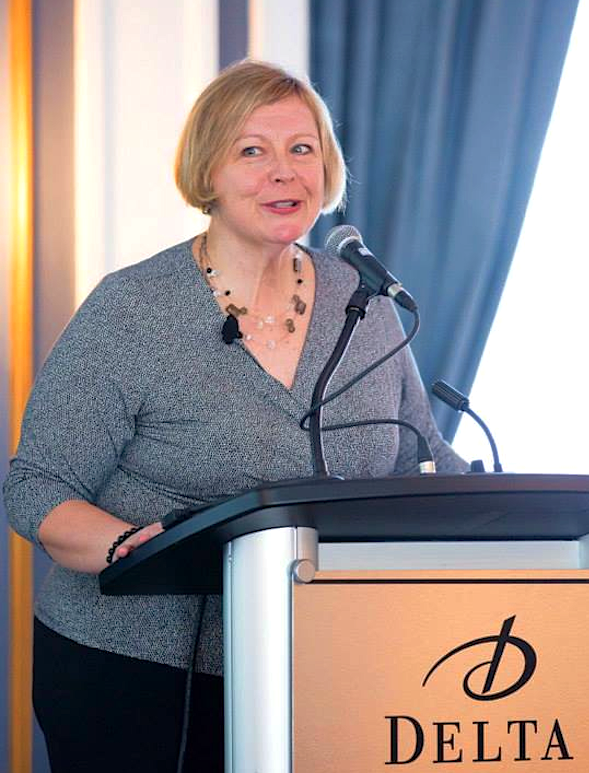 Mo in the Media

Honest Politician Doesn’t Have to be Oxymoron – March 1, 2012

“Maureen’s ability to connect with people and convey information in an engaging style was critical to the success of our community engagement programs. I’m very glad that Mo was part of the VANOC team.”

“From Aboriginal participation to events to community outreach, Mo Douglas consistently offered strategic and creative solutions to our public relations and community engagement needs. Mo’s honest style combined with a great sense of humour allowed her to effectively communicate and connect with virtually every audience.”